Edward Brown is head of strategic initiatives at EBS, the global electronic trading platform for foreign exchange owned by ICAP.[1] He was named to the position in May 2012 after working for 10 years as ICAP's executive vice president of business development and research, where he was responsible for all research and development for new products, strategy, partnerships and alliances. [2]

Prior to joining ICAP, Brown worked at BrokerTec, which was acquired by ICAP in 2002. Before that, he served as a product manager at Pedestal Inc., overseeing the firm's design, development and deployment of their real-time execution platform. 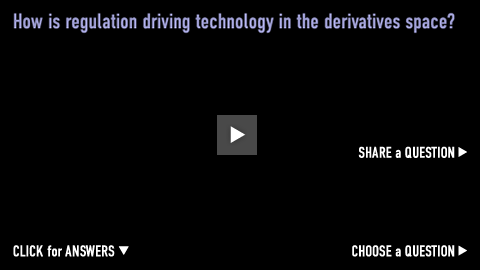 Brown earned a Bachelor of Science degree from the U.S. Naval Academy in 1986.