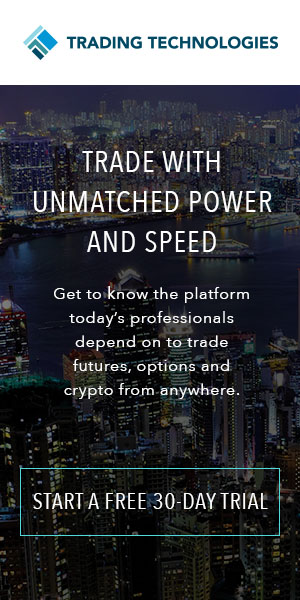 The LSE was first formed on 1860 and then reformed in 1898 as the Stock Exchange of Lima following a period of hyperinflation that knocked out the previous exchange.[1] Following the upheavals of previous decades, the renewed Bolsa de Comercio de Lima began trading in 1951, replaced in 1971 by the modern-day Lima Stock Exchange. The LSE later adopted an electronic trading platform and in 2002 moved to transform the exchange into a corporation commencing 2003. Consequently, the Inter-American Development Bank reports that the total market capitalization of the LSE's listed companies grew six times in the six years to 2007, to almost US$108 billion.[2]

In September 2009 the Lima Stock Exchange joined the Colombia Stock Exchange and the Santiago Stock Exchange in Chile in agreeing to integrate their stock market trading and memberships.[3] The LSE also recently announced a partnership with the Inter-American Development Bank’s Multilateral Investment Fund (MIF) to encourage smaller Chilean companies, preferably one located in rural areas, to list on the LSE by offering assistance and support from the IPO process.

The Lima Stock Exchange's benchmark stock index, the Lima General Index - ticker symbol IGBVL - was formed on December 31, 1981 with a base value of 100. The IGBVL is value-weighted, tracks the largest and most-traded stocks on the LSE and was valued in mid-September 2009 at around 15,000 Peruvian nuevo sol (PEN).[4]

General Manager Federico Oviedo Vidal has held that position since February 2001 after first joining the exchange as a legal adviser in 1979 and becoming the LSE's legal manager in 1989.[5] Vidal is a law graduate from the Pontifical Catholic University of Peru.

Rebounding commodity prices and a soaring IGBVL index have prompted Canadian mining company Plexmar resources to re-start its IPO that was suspended in 2008 amidst a volatile market. The IGBVL has doubled in value between January and September of 2009, boosted by rising commodity prices in a market where almost two-thirds of the LSE's listed companies are mining or exploration stocks.[6] The LSE has been successfully listing foreign mining stocks since 2005.